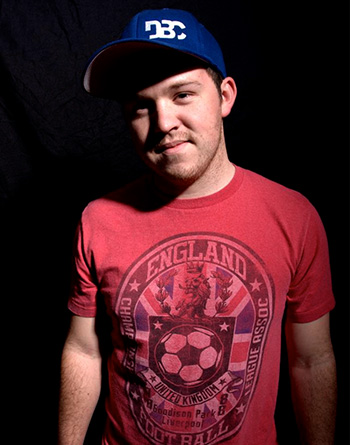 Brad Perkins found his love for the sky at age 18 and never turned back. He started his skydiving career at Skydive Dallas, where he found his second family and devoted himself to the sport. Before acquiring his A-License, he began learning the art of freeflying, but after only a few years he was looking for the next adventure. This was when Brad found BASE jumping, the best sport to express his robust enthusiasm, allowing him to push the limits of his mind and challenge the laws of gravity. After a year in BASE, he decided to apply his talent in wingsuit flying to a BASE jumping trip overseas. While visiting the stoic fjords in Norway and the lush valley in Lauterbrunnen, Switzerland, Brad knew he had found not just a hobby, but his dreams. After 5 years and over 1,000 skydives & sub-terminal jumps, he's a freefly organizer, wingsuit organizer and wingsuit coach at Skydive Dallas; has sponsorships with Drift Innovation, Intrudair, Skydive Dallas, and Storrie Parachute Works; he's on Team "Be alive" (LDL Events); and he's one of the founders of Dallas BASE Crew. Brad is committed to living life and has a grounded respect for the earth and sky. He focuses on living his life dreams by traveling the planet, pursuing freedom and adventure. In the business world, Brad runs Distinct Design, a growing website studio in Dallas, TX.