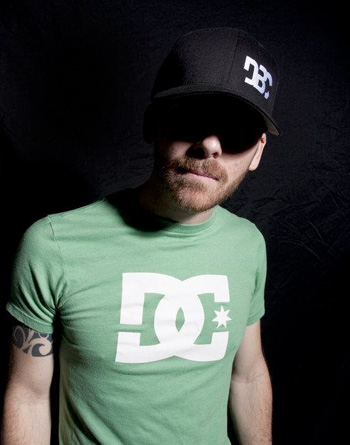 Luke Hively made his first 86 skydives in 1983 in his mother's womb and grew up on an airport as the child of two accomplished skydivers. With a prenatal addiction to flying and adventures, he constantly idolized his parents, and it was only a matter of time before he would follow in their footsteps. He started skydiving at 15, then started BASE jumping in 2004, jumping the necessary Building, Antenna, Span, & Earth to earn his BASE number (#1017) and Night BASE number. With over 2,500 jumps and 14 years in the sport he has earned a silver medal (Freefly) at the U.S. National Championships, two gold medals (Freefly), and three Largest Formation Records (Freefly & RW). He's a freefly organizer, wingsuit organizer, and wingsuit coach at Skydive Dallas; has sponsorships with Drift Innovation, X-Treme Video, Skydive Dallas, and Storrie Parachute Works; and he's a founding member of Dallas BASE Crew. Luke passionately follows his dream to live an adventurous life while traveling the globe with his best friends. When he's not flying, his day-to-day activities include mountain biking & rock climbing. 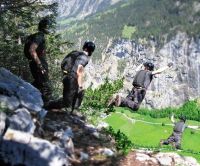 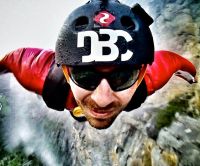 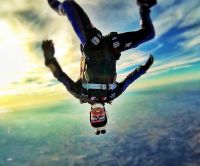 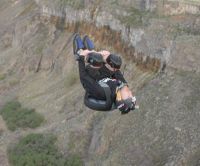